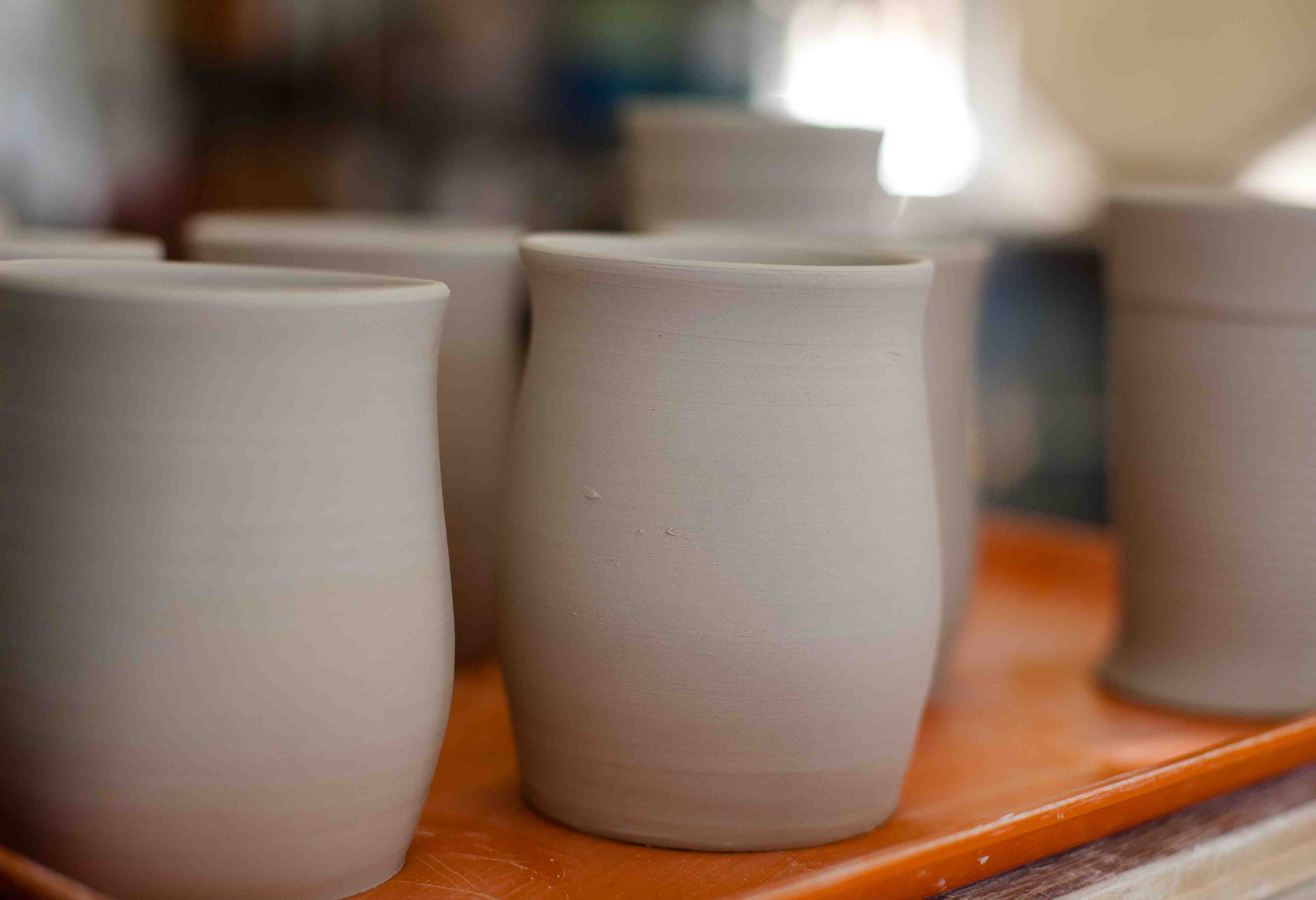 Photo by S8 and Nassim

February is in full swing.  Last month, I was focused on closing out 2012 and preparing for 2013.  But now, I am back in the studio and I have been enjoying the time working on various pot forms.   But Julie wanted a little more structure and one of the things that she asked for was a list of pots to make on a monthly basis.  So based on last year’s work, we each have a list of things to make; I hope this will help keep things balanced during the busier times of the year.

Although I like lists (well, that is an understatement), I recognize that I need to use the list to help me develop new ideas rather than re-create old ones because I could get sucked into finishing the list rather than creating new and soulful pottery.

Last year, I corralled all my clippings and notes for pottery ideas and put them in a box – mostly to get them in one place.  If I make some time to flip through the box, and pick an idea to try while I work on the list, it could help keep the list from being just a checklist.  I just need to remember to make time for the box.